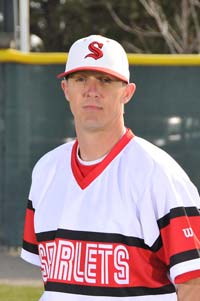 A BALB alumni, Adam was a Billings Scarlets catcher from 1991 through 1993 and played on the 1993 Scarlets State Championship team. He played college baseball at Hutchinson Community College in Kansas (1994-1995) and at Division I Oral Roberts University (1996-1997), and played summers in the Jayhawk and Cape Cod Leagues. From 1998-2000, he was an assistant coach at Hutchinson. Adam graduated from Oral Roberts University in 1998 with a Bachelor’s of Science Degree in Health and Exercise Science.

Adam resides in Billings with his wife Angel and three children-Jillian 18,Brooks 10, and Gehrig 8. 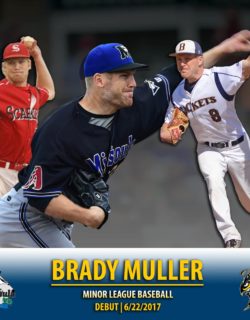 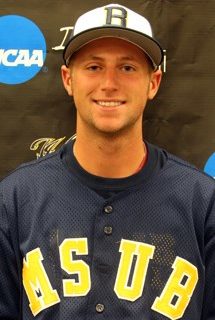 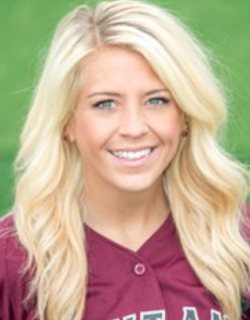